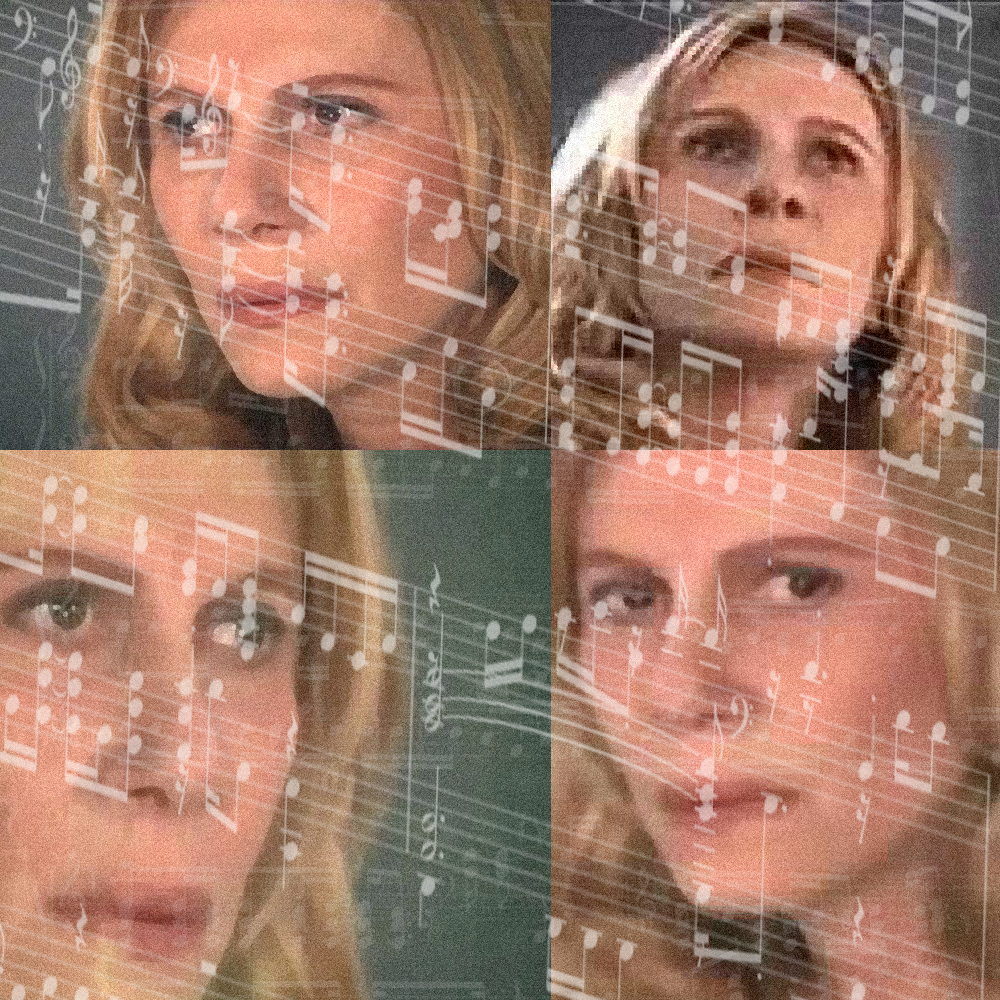 I can never know how YOU feel as you listen to a piece of music. In a way, music acts almost like a language: it’s a way of expressing your emotions, but the beauty lies in the fact that it doesn’t need to be understood to be appreciated—or the opposite.

So here’s my take: as humans, we experience 5 senses (surprise surprise!). Most of what we experience can be broken down into three layers: the part that we have learned to recognise and the part that we have learned to embrace. The third and the deepest layer is concerned with the abstract: the Hows and the Whys. ‘Why does this sound good?’, or ‘How can you describe a color?’. This is the part we don’t know much about.

So, as the clickbaity title suggests, one could treat music as a sense. Broadly speaking, music is anything that sounds ‘musical’. This sounds like something you’d hear from a  9-year-old. This is like saying Lahore is Lahore. But this is—in my opinion—the most precise way I know to describe music. The whirring of the washing machine, the funny sounds that the fan makes when it’s on low speed; some people might find these sounds ‘musical’. You can’t really point to one specific aspect about a fan that is ‘musical’.

Well, can we at least agree on what kind of music feels  ‘sad’ and what feels ‘happy, right? Regardless of the fact whether you hate Baby Shark or not, can’t we agree that its melody feels ‘happy’ and ‘uplifting’? Studies with isolated Amazonian tribes have shown that some people express NO preference between ‘happy’ and ‘sad’ sounds and rate both of them as equally ‘happy’. All of this, as far as I understand, leads us to the idea that the word ‘musical’ is subjective, and society has a great impact on our preferences.

Should songs like “Baby Shark” be considered Music? Or are they a means for our souls to be tormented?

Surely, Baby Shark has a melody. Its effects can be enthralling or terribly agonizing. We tend to have biases deep inside of us that change our perception. The same song released by two different artists might get radically different first impressions. It ‘hits different’.  You can’t define music. For example, saying that music is a collection of organized sounds isn’t that great; as with that definition, speech should’ve been considered to be musical. Most attempts to define music achieve a satisfactory amount of explanation, but none of them really encompasses everything.

Music as a Language

Structurally, it is safe to say that music is in no way similar to a typical language. The backbone of music is surprisingly mathematics. Conventional music is a collection of sound frequencies arranged in ratios. There is a lot of useful math behind music, but it’s a bit too much for one article (and for my tiny brain). It’s safe to say that, although music isn’t a language, it’s a fancy way of representing another language (mathematics). We have an inherent ability to spot patterns; somewhere deep down, we do like mathematics (all humanities students shudder) – perhaps society has also stigmatized maths! (okay okay, I’ll stop now)

Music from a learner’s perspective:

So here’s my take on this: it is something to be treated as language when it comes to learning—very similar to learning your mother tongue as you were a child: first you learnt to understand, then speak, and then write. However, we start our musical journeys by learning the instrument first. We are told what to play and how to play it. Never have we ever sat with professionals daily, to see what they’re playing, to listen, to feel. Had we been only allowed to talk to little children as babies, we would’ve never learnt how to speak. Children that grow up with musicians in their families are much more likely to become musicians themselves, as the brain interprets music similarly to language.

So as you’ve seen we haven’t concretely defined music: it’s also interesting to ponder over the fact that music doesn’t have any major ‘evolutionary’ benefit. But on a more positive note (no pun intended), we’ve been bestowed so many things around us that give meaning to life, but we have stopped questioning and wondering. Never should we ever let our child-like curiosity die; the most fundamental questions are what lead us to greater discoveries.

Well, should we throw our instruments from the roof now? Well, we probably shouldn’t. But at least we should change the way we perceive music around us and try to look at the world, unbiased.

‘Just like Lahore is Lahore,  Music is Music!’ ~ Albert Einstein